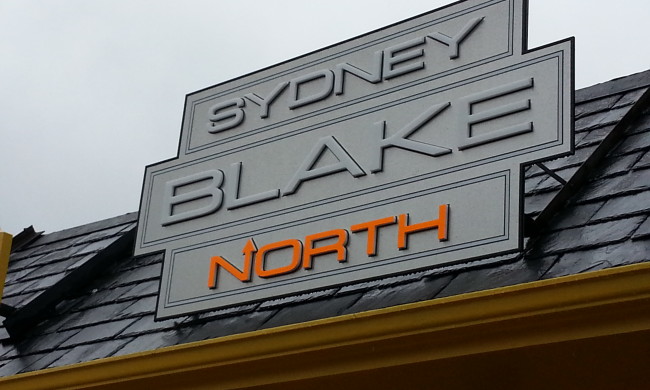 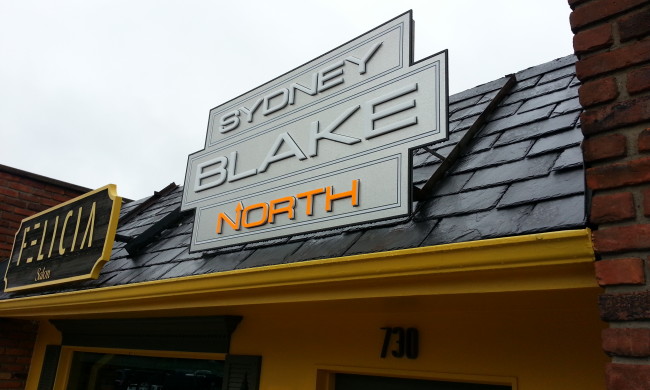 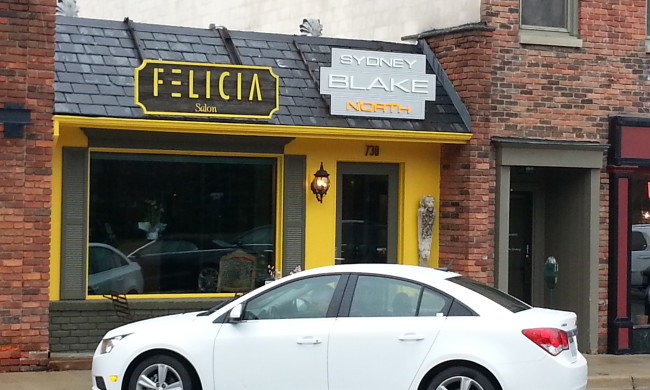 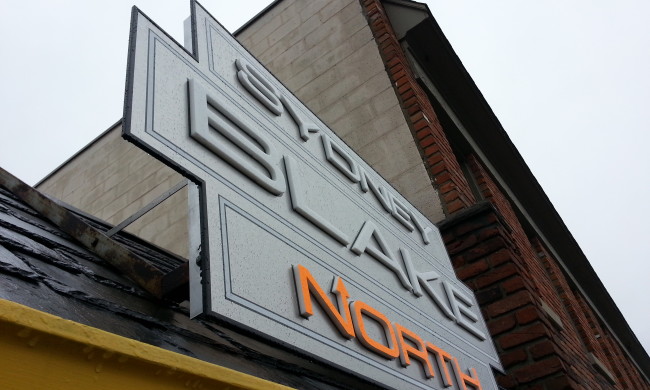 Sydney Blake North is a trendy hair salon located on Old Woodward North of Maple in Birmingham. They opened their doors to the public in March of 2013 and we are glad they chose Signarama Troy as their sign company!

Our client was envisioning an attractive & stylish look for their building sign. We proposed a brushed silver dibond (metal) sign with 2 color graphics since the sign was not going to illuminate. Utilizing their logo we also decided we would route the perimeter of the sign to the logo’s custom shape rather than having a traditional square look. During the permit process the city requested that the vinyl text reading “Sydney Blake North” was to be 3D dimensional.

Upon discussing this matter with the salon owner we suggested to fabricate & route the business name out of ½” thick white acrylic. Before we mounted letters to the dibond backer panel we added a thin outline of metallic gunmetal grey vinyl that would give the ½” acrylic letters a shadow effect. With these additions we added another dimension to an already sleek sign.

Many sign shops do not like producing signage in the Birmingham area because they are a bit more restrictive with their sign code. Here at Signarama Troy we LOVE working with the City of Birmingham because they understand the value of good design, proper materials and the impact a good citywide sign code can have on the appearance of a neighborhood. We take great pride in every project we work on in Birmingham Michigan. 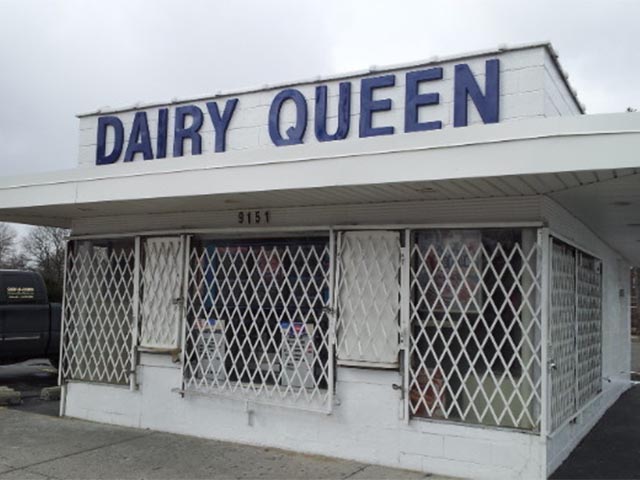 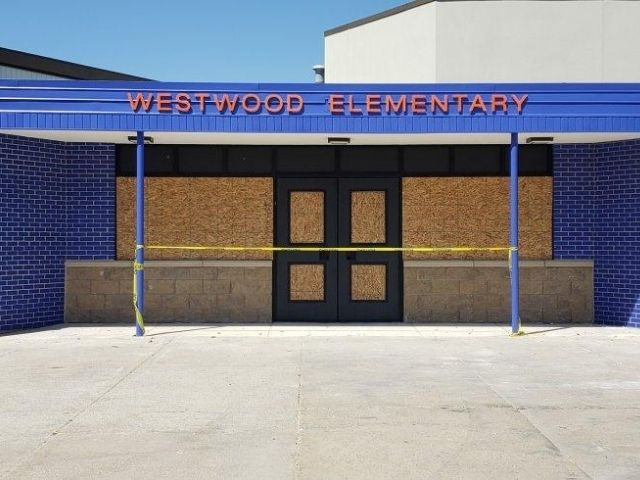