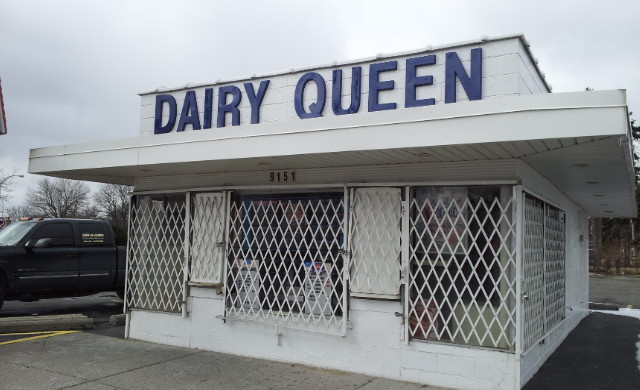 Who doesn’t LOVE the local Dairy Queen? An American Tradition since 1940, Dairy Queen now distributes the delectably frozen treats in 20 countries across the globe. When the Dairy Queen location on Wyoming in Downtown Detroit contacted us for help with their broken signage, we were more than happy to help.

The Dairy Queen wished to maintain the exact curb appeal it had sported for nearly 30 years. The old blue letters were over sized and mounted to slats attached to the mansard roof portion of the front facade. This type of mounting left a mid sized gap between the wall and the letter where birds nests, wind, creatures, & debris would often find refuge. After 27.5 years, the old letters fell victim to a neighborhood vandal and were well beyond repair.

Professional installation made all the difference in solving the previous mounting issues. The mounting slats were removed from the building allowing the letters to be flush mount. This decreased the bird and debris issues from hanging up on and behind the letters. The mission to keep the old letter concept but replace with new was well accomplished. Stop in for your favorite Blizzard Treat if you are in the neighborhood! They are wonderful people! 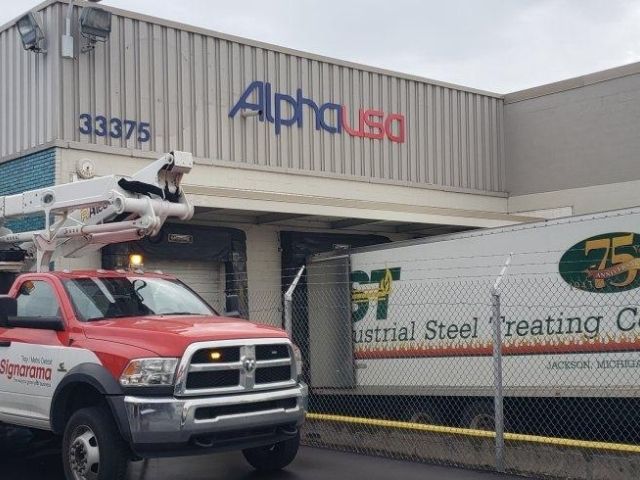 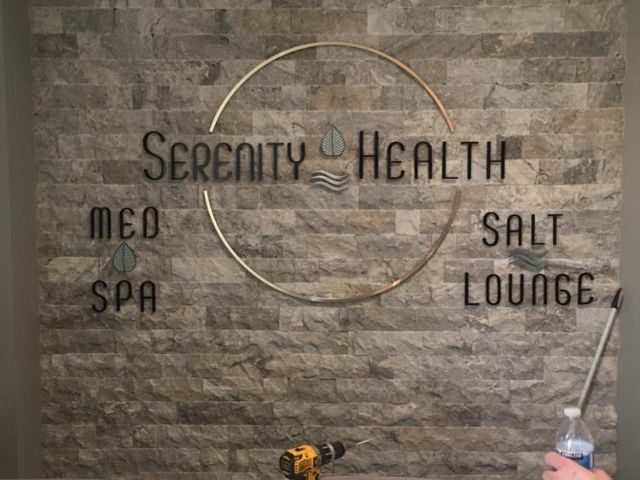 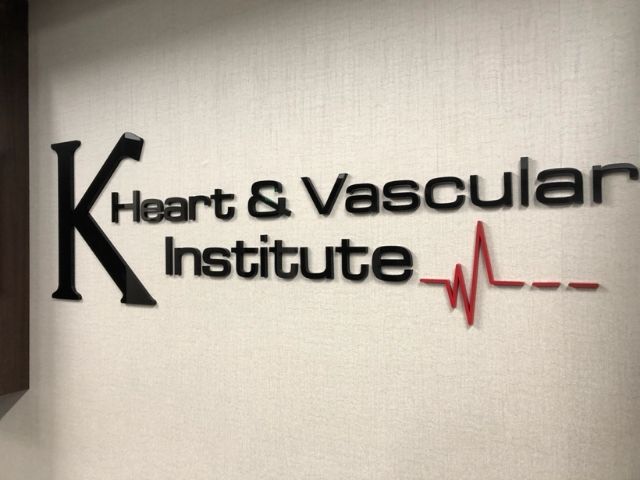