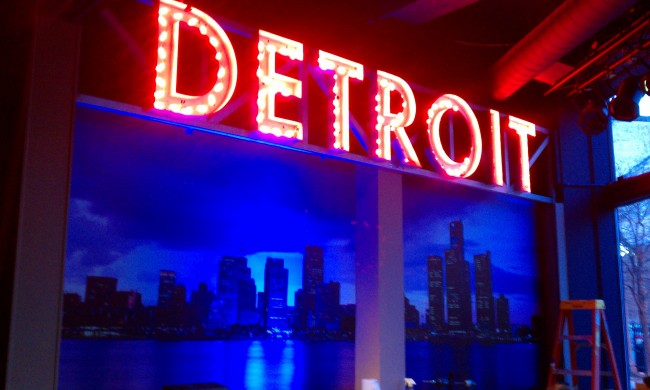 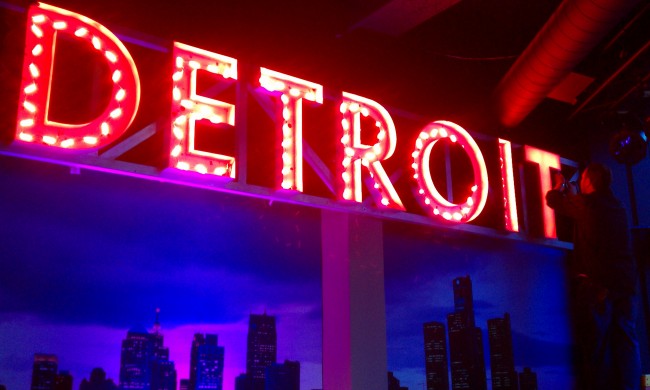 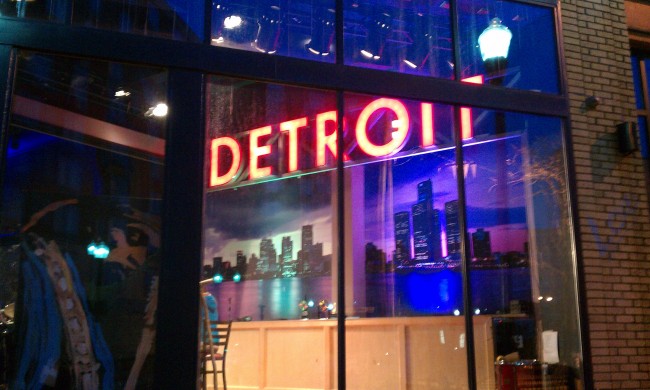 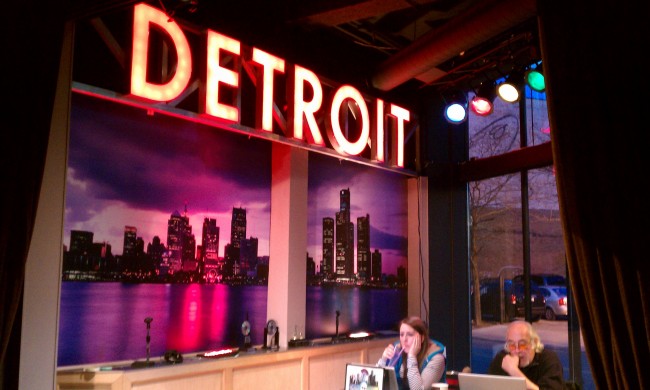 Located in the heart of downtown Detroit, UDetroit Cafe is a media cafe with daily live broadcasting. Their show topics range from sports to introducing a local band in the area. The cafe also is open for breakfast, lunch, dinner and has a full bar.

UDetroit contacted Signarama Troy with the intentions of upgrading their illuminated sign reading “Detroit”. The existing sign was mounted to a wall which happened to be on the stage where the broadcasts or bands would perform…so it got a lot of attention. The existing sign lit up… but was a mess. Each of the letters were illuminated with miniature light bulbs which did light the sign up for temporary purposes however it was not a good long term solution. We decided that we would used red LED’s to light the existing letters up. We removed all existing faces (or front of the letters), the old lighting from within the cans (or letter housing) and then populated the letter with red LED’s. 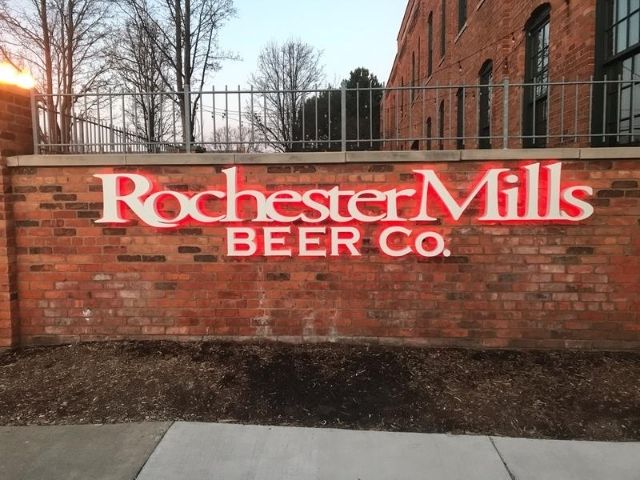 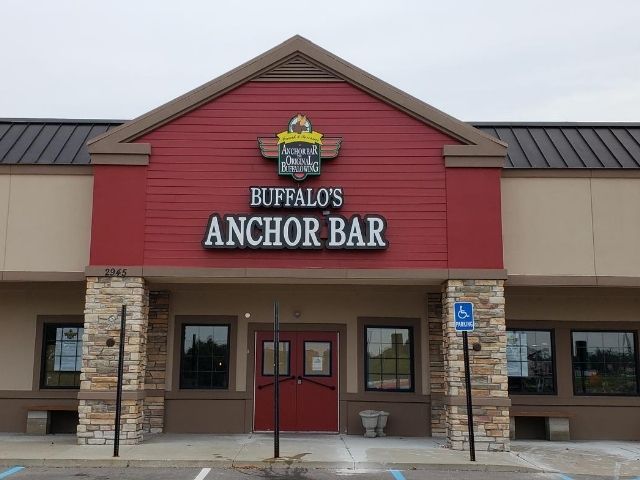 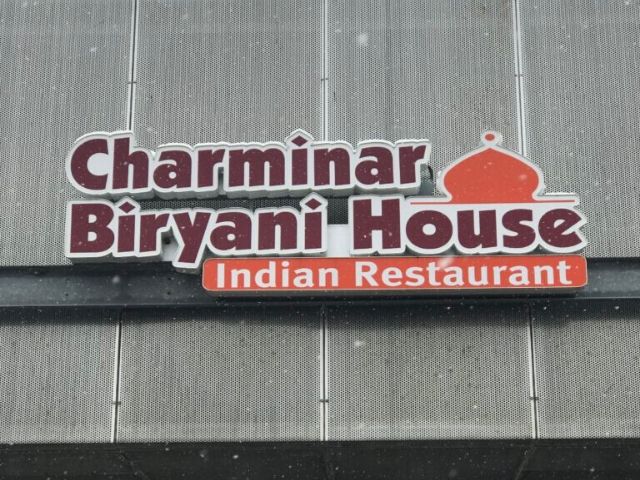