Comprised of two buildings – the tech center and the supply center – Cochrane Supply & Engineering are our neighbors down the street! They were looking to replace their signage, as it was falling apart. The company was interested in a monument sign that was fun and unique, and since they had purchased the building next to them, Cochran was in need of two new signs.

Cochrane Supply & Engineering wanted to modernize their signage. They already had an idea of how they wanted their signs to portray the image they were looking for, now they just needed us to make it a reality. Both signs, though for the same company, were unique, yet uniform enough to show that they were directing you to different departments of one company.

For the Tech Center, Cochrane chose to combine the sleek colors of blue and black against a white background, mounted to a gray base. The Supply Center monument sign is slightly different, in fact they swapped the blue for the red and adjusted the text to reflect a different font.

The cabinets were fabricated to show dimension. The sleek material and minimalistic approach to their logo were appealing to the eye. As cars pass by, they could easily see the name of the company without too much distraction from the road.

With both sets of cabinet signs installed in the front of their buildings, Cochrane Supply & Engineering was ecstatic to see their new signs! White, black, and gray, mixed with either blue or red, made for a set of chic, modern signs that they are proud to showcase their brand with. 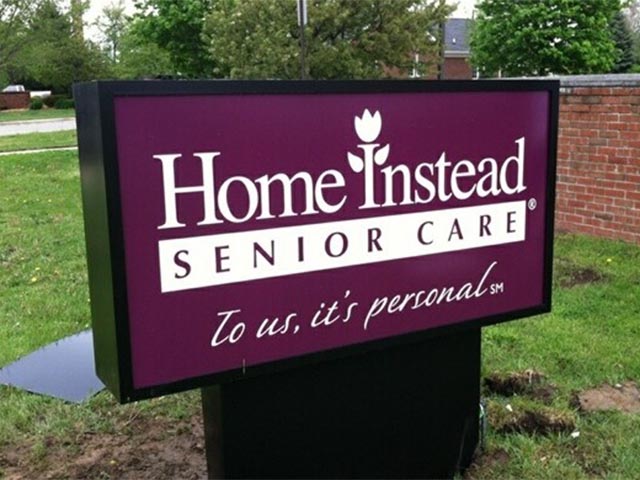 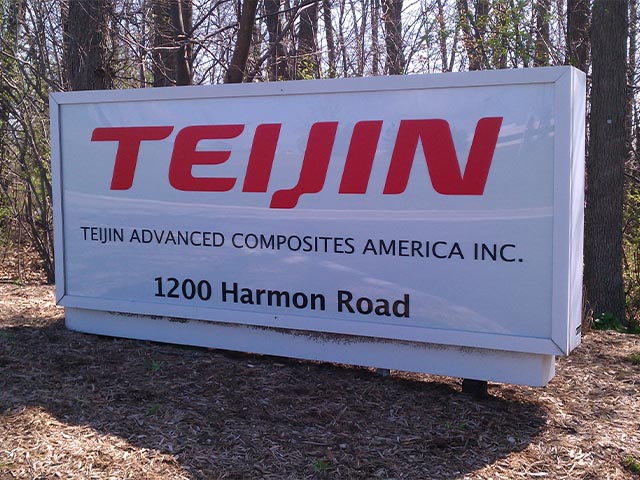 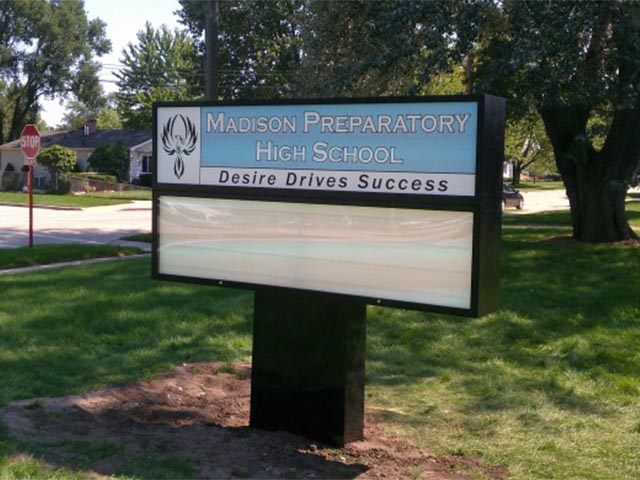