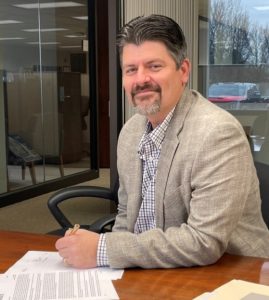 Signarama Troy / Metro Detroit has been the largest Signarama franchise location globally for the last 5 years (out of 750 locations in 55 countries), and continues its focus on Michigan based sign and branding needs. Opening in 1999 in Madison Heights in an 850sf retail space, Signarama has seen steady growth and expansion in Michigan for over 22 years.

“As we continue this trend of rapid expansion, our goal is to create a destination facility in the Metro Detroit region known as a hub for the creative industry. We are proud to call Troy, Michigan our home and look forward to many years of future success in the area.” said Bob Chapa. “Our top priority is to build a world-class facility that provides a revolutionary work environment and attract top talent from all surrounding communities.”

Signarama Troy / Metro Detroit is an award winning Hall of Fame franchise sign company. We are proud to be the largest Signarama location in the world since 2016. With the industries most experienced and attentive sales/customer service team, award winning graphic designers, sign manufacturing experts and the hardest working sign installation team in Michigan, we are proud to be the #1 rated sign company in Metro Detroit. Our team can be reached at 248-585-6880.

A Globally Recognized, Community-Focused Business Right In Your Backyard 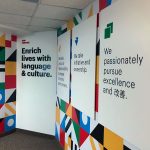 The Importance Of Signage In The Workplace + Tips On Effectiveness